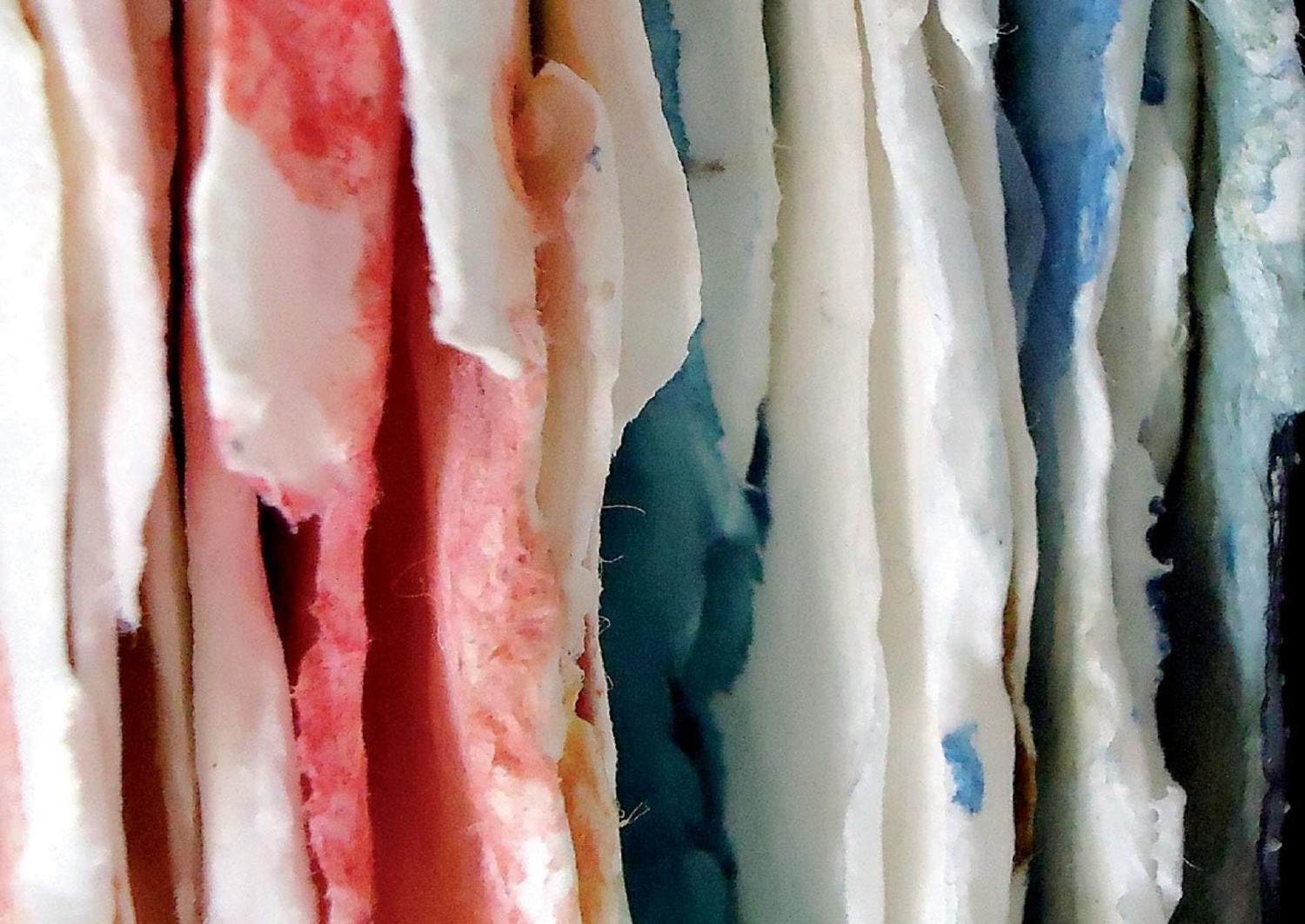 The Artist’s Book has spread in Europe since the Middle Age. In the 60s and 70s of the last century it started to proliferate, in the context of a strong social and political activism. From the word to the image, to the choice of paper, to bookbinding, to limited edition printing and even to self-distribution, the artist finds a completely original form to give vent to his multiple creative capacities. ntonio Nocera’s passion for the artist’s book begins with a careful reading of the Adventures of Pinocchio -Story of a puppet-, the famous novel by Carlo Collodi, which for the artist will become a life partner since the 80s, inspiring many of his works. To the famous puppet he dedicates five artist’s books, one of them was donated to Pope Francis who welcomes the Artist to the Vatican. From Pinocchio to Pulcinella, a great protagonist of the Neapolitan tradition, for which Nocera creates an artist’s book with ink and watercolor drawings on ancient paper, recovered in an exciting search among second-hand dealers and markets. However, it is in the Books of Water that, more than any other, Nocera exalts the image and the form, giving up the text and letting the only power of the drawing tell.

Among fragile birds, small boats and shades of colors that recall the sea in all its manifestations, now clear and paceful, now agitated and dark, stories of hope and despair are spreaded, which are those of thousands of women, men and children who entrust their dream of freedom and dignity to a journey that often has no landing. The color spread on the loom-made pure cotton paper, according to the ancient medieval tradition, takes on new, unexpected, soft or anti-scratch tones and textures, the result of the artist’s incessant experimentation.

The Water Bookescapes conventional binding, often winds like a bellows for a length of over three meters, with travel stories running from right to left and left to right, in a continuous and interminable float of nests and boats. Then, Nocera also lets himself be attracted by the pages of the Gospels, retracing the history of Jesus, in an attempt to penetrate the mystery of Salvation and the greatness of Faith. He created artist’s books that have had considerable diffusion and have also come into the hands of Pope Wojtyla.

In 2021, to celebrate the 700th anniversary of the death of Dante Alighieri, Nocera tries his hand at the Divine Comedy. In his new Artist’s Book, which consists of three volumes with the three canticles, we find his visons inspired by the verses of the Supreme Poet, in which come to life leaping devils, tongues of fire, creatures disfigured by pain and breaths of wind like those that ruffle the hair of the beautiful Matelda or raise small feathers of celestial creatures into the air. An elegant and refined work with 65 drawings with mixed technique, where everything, from the precious paper of the pages to the full leather of the cover, from photography to bookbinding, has been curated and followed with great attention by Antonio Nocera. 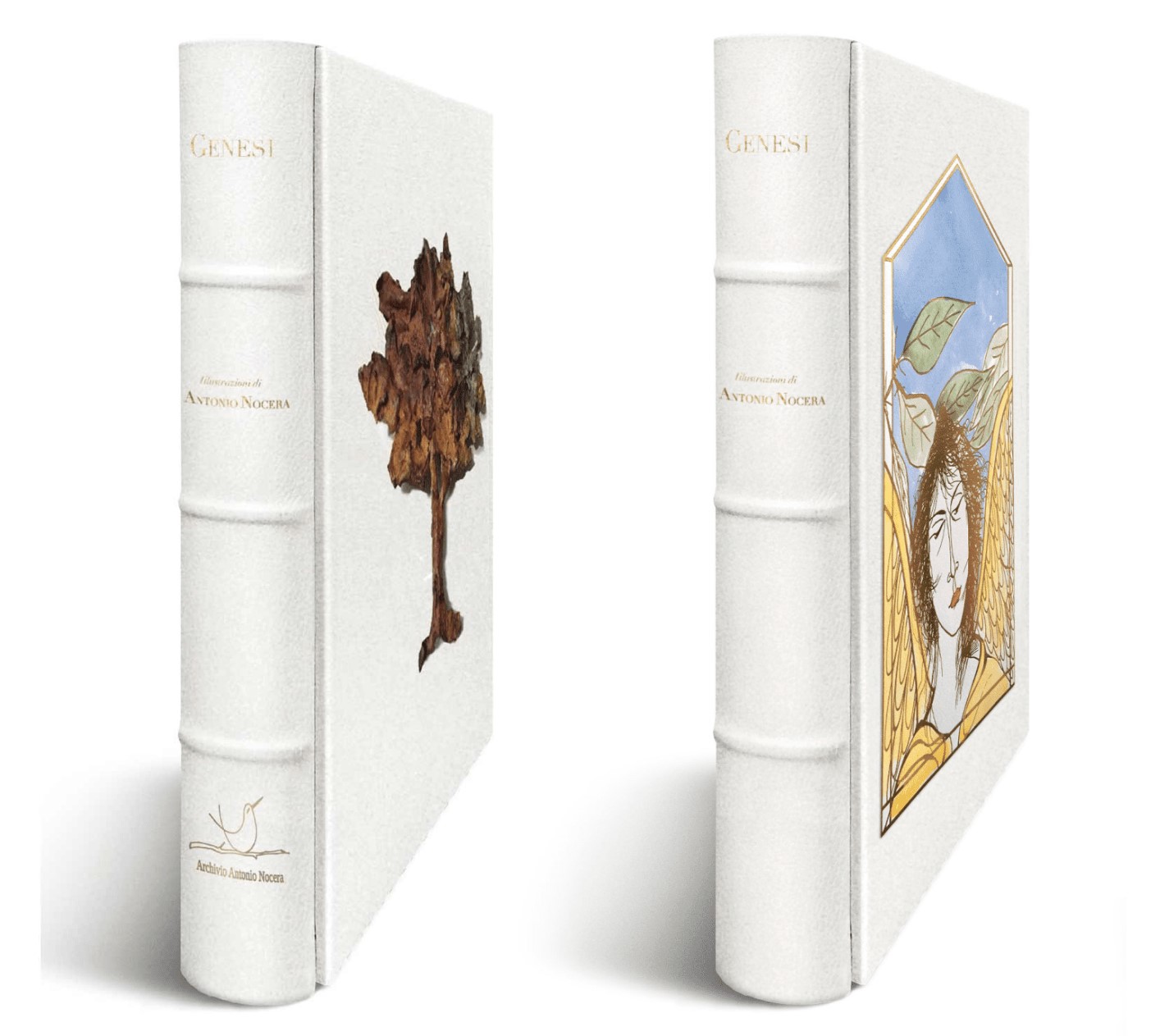 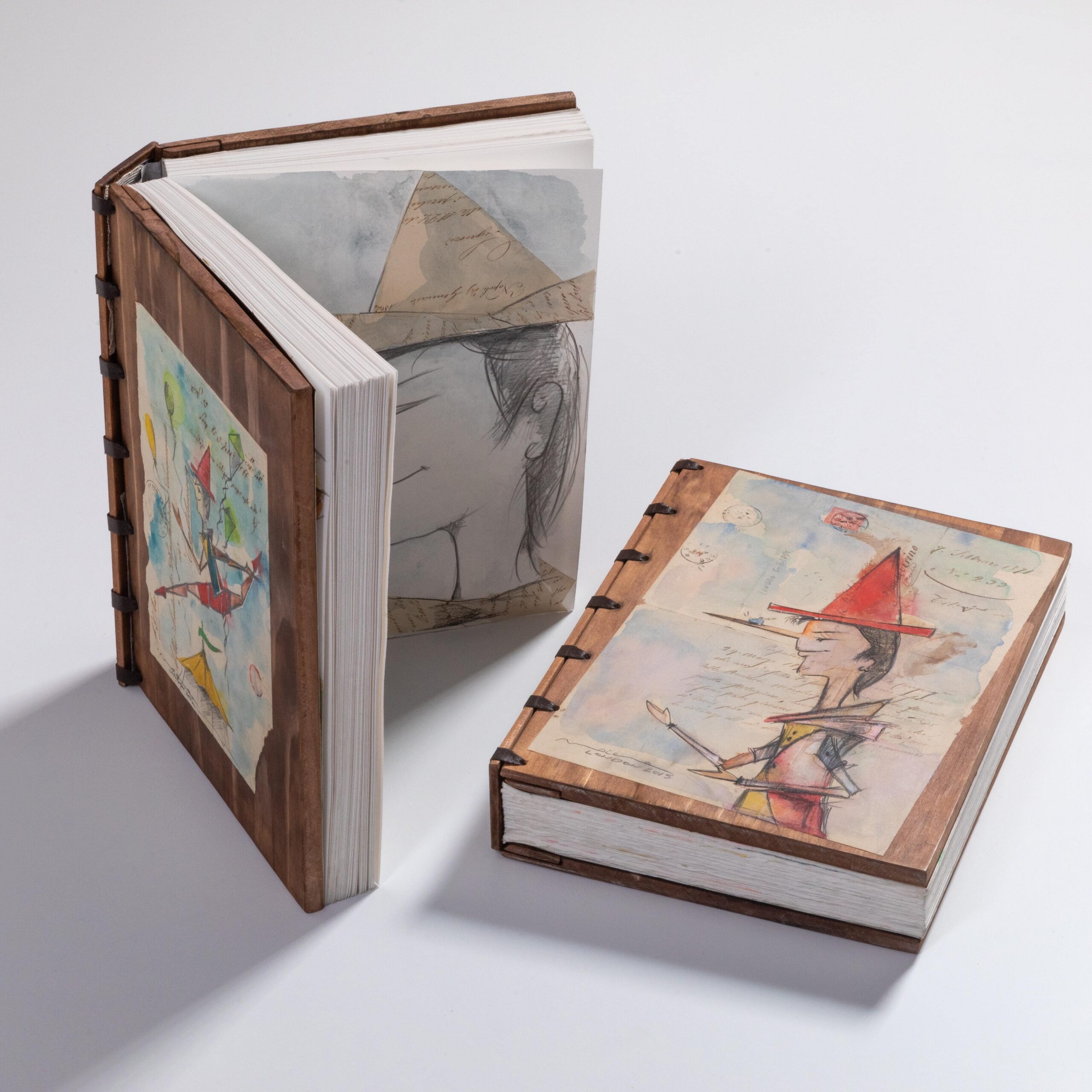 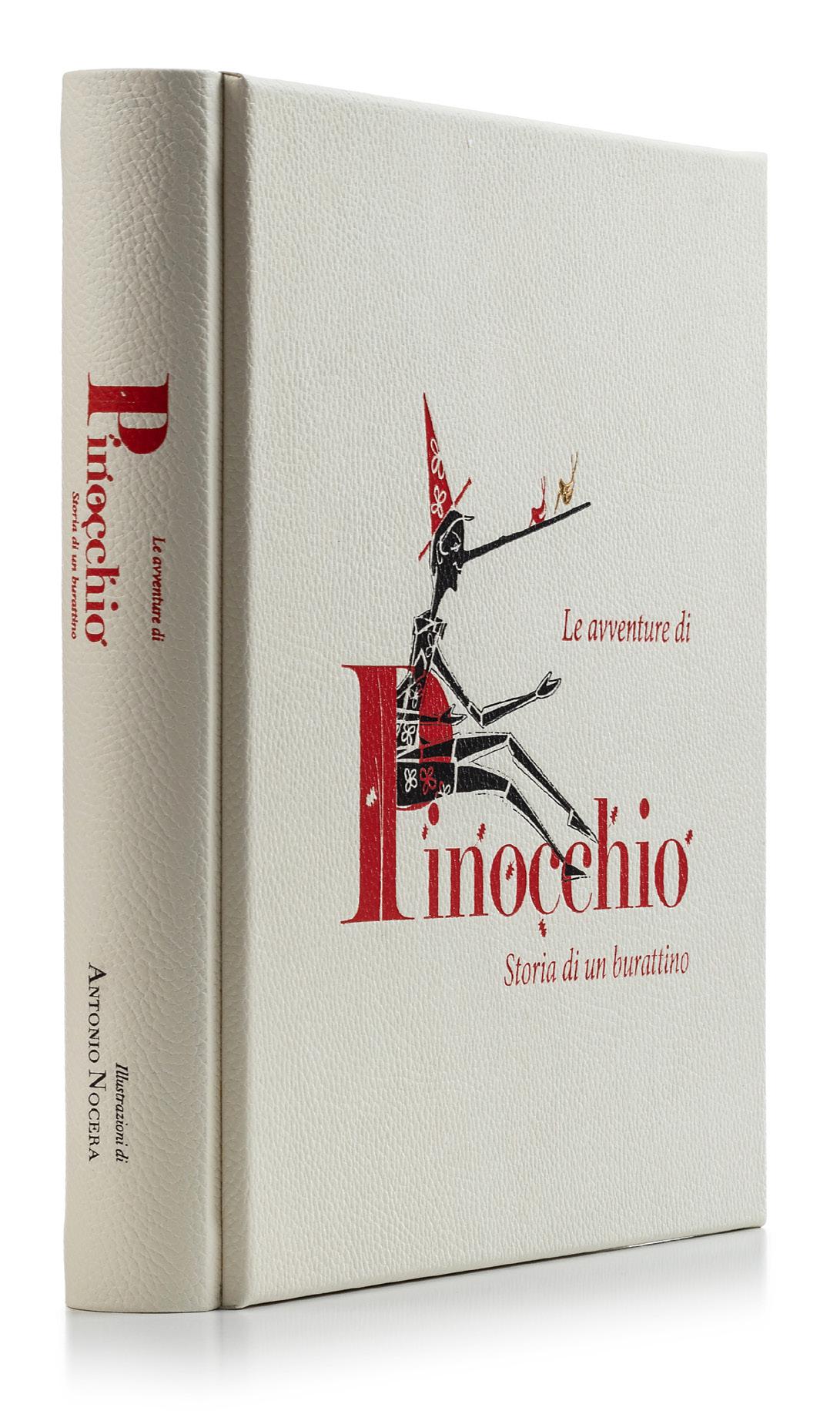 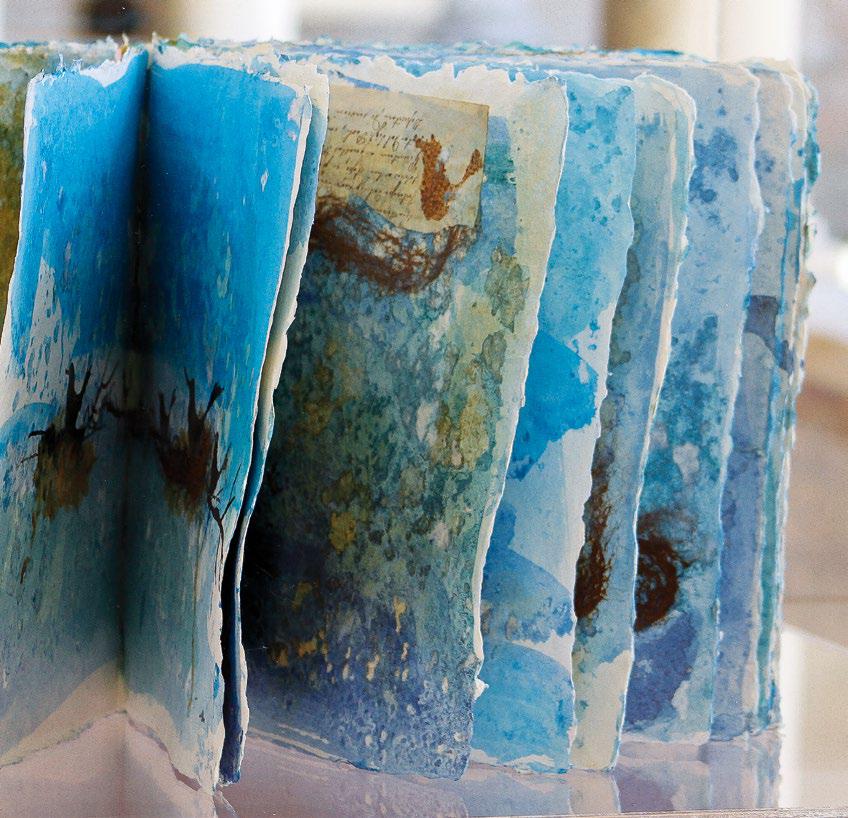 The adventures of Pinocchio